Get fresh music recommendations delivered to your inbox every Friday.
We've updated our Terms of Use. You can review the changes here.

In Love With The Dudley Corporation 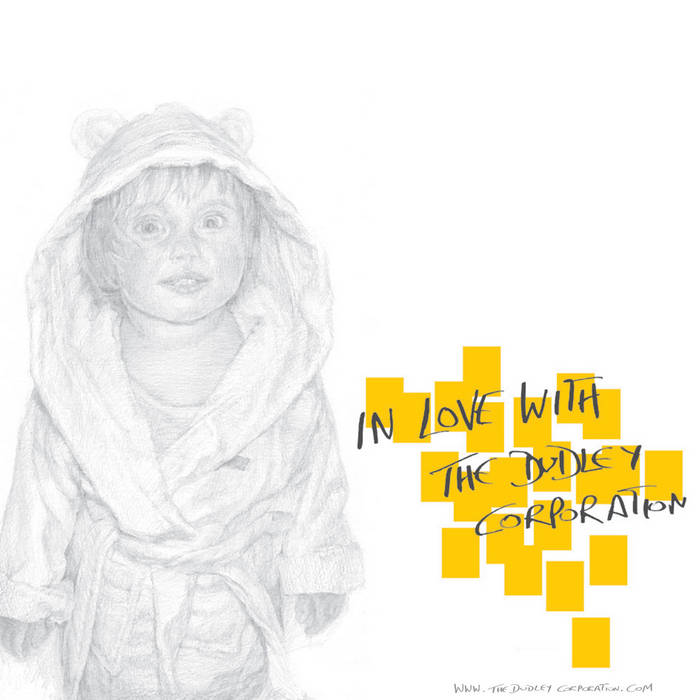 "In Love With..." is the 2nd LP by The Dudley Corporation. The line up for this one was Pat, Joss and Dudley. We managed to scrape into the charts with a single, and even had a fancy video made for us by Conor Ryan. Very well received on release, Hot Press even deeming it the 59th greatest record by an Irish band. Out of 60, probably.

The artwork is a drawing of Pats daughter, Eva, by Atsuo of Japanese band, Boris.

Recorded by Andy Miller to 2" tape in Chem 19, Hamilton, Scotland.